“I hear a complete song in my mind before a single note is actually played. So for me, success is making the end result sound like what I heard to begin with.”

Often compared to Grammy-award winning artist Enya, Phillip's music embodies a new sound for a more complex music listening audience. Combining multi-layered vocals, rich instrumentation, and modern choral motifs, his music appeals to a wide variety of listeners, and has been heard the world over.  All vocals and instruments heard in the songs are performed by Phillip. The use of a complex system of texturing prevents any dullness of sound, and enables multiple melodies to be produced simultaneously.  Phillip arranges and produces his own work, and appreciates the amount of control he has over the final product of sound.

Phillip Hilliard Presswood was born November 5, 1980 into an English-American family.  The youngest of three children, it was clear early on that Phillip had leanings toward music and instrumentation.  Even before he learned to talk, he would communicate by reproducing the sounds of objects or people.  By age four he was playing piano, and had composed his first orchestral work before entering his teens.  After being classically trained as a pianist and graduating highschool at 16, Phillip devoted considerable amounts of time to researching and learning various sound synthesis methods, including MIDI, sampling, and hard disk recording.  Starting off in a digital-only format, Phillip quickly outgrew his first computer setups and was able to expand both his knowledge and his equipment as his abilities to manipulate and produce layered music advanced.

After studying music and linguistics in the American capital of Washington, D.C., where he learned to speak multiple languages and furthered his focus on composition studies, Phillip was fortunate to engage in several soundtrack projects in the capital area, as well as further afield in New York and Los Angeles.  It was felt that his music lent itself easily to visual interpretation, and this initial soundtrack work eventually led to a demonstration album, "Call From the West" in 2004.  He later completed a Bachelor's degree in Humanities and an Master's degree in English with a focus on Composition.

Public demand for certain tracks from this album (including 'Red Love') encouraged Phillip to take his solo career even further, and in 2005 released his first nationally-sold album, "The Secret of the Dawn."  This record performed amazingly well - even with limited marketing and promotion album sales were extremely encouraging.  The two singles from that album, the title track and 'Another Life' were featured in radio play in all the major city centers in the United States. Demand has grown, and far outpaced Phillip's ability to compose and record his music - to such an extent that he went into practical seclusion in order to finish what is his next release, December 2008's "Solea."

Again, years of solitude and meticulous work produced the album, "Beauty for Ashes" which was based on a line from the book of Isaiah in the Hebrew bible and speaks to birth, destruction, and rebirth through an agreement with the universe in order to have a chance to live a mortal life.  It was released in 2014.

Following this, the album, "Love: The Fifth Season" was a three CD box set that included 30 tracks of both new and remastered older works ranging from pop/rock and dream pop to electronica and traditional Celtic.  It was released on November 3, 2015.

Currently, Phillip is completing his fifth studio album, "ENYA" - a culmination of a lifetime of influence from the legendary singer/songwriter herself.  A collection of Enya's favorites, "ENYA" is scheduled for release February 12, 2019. 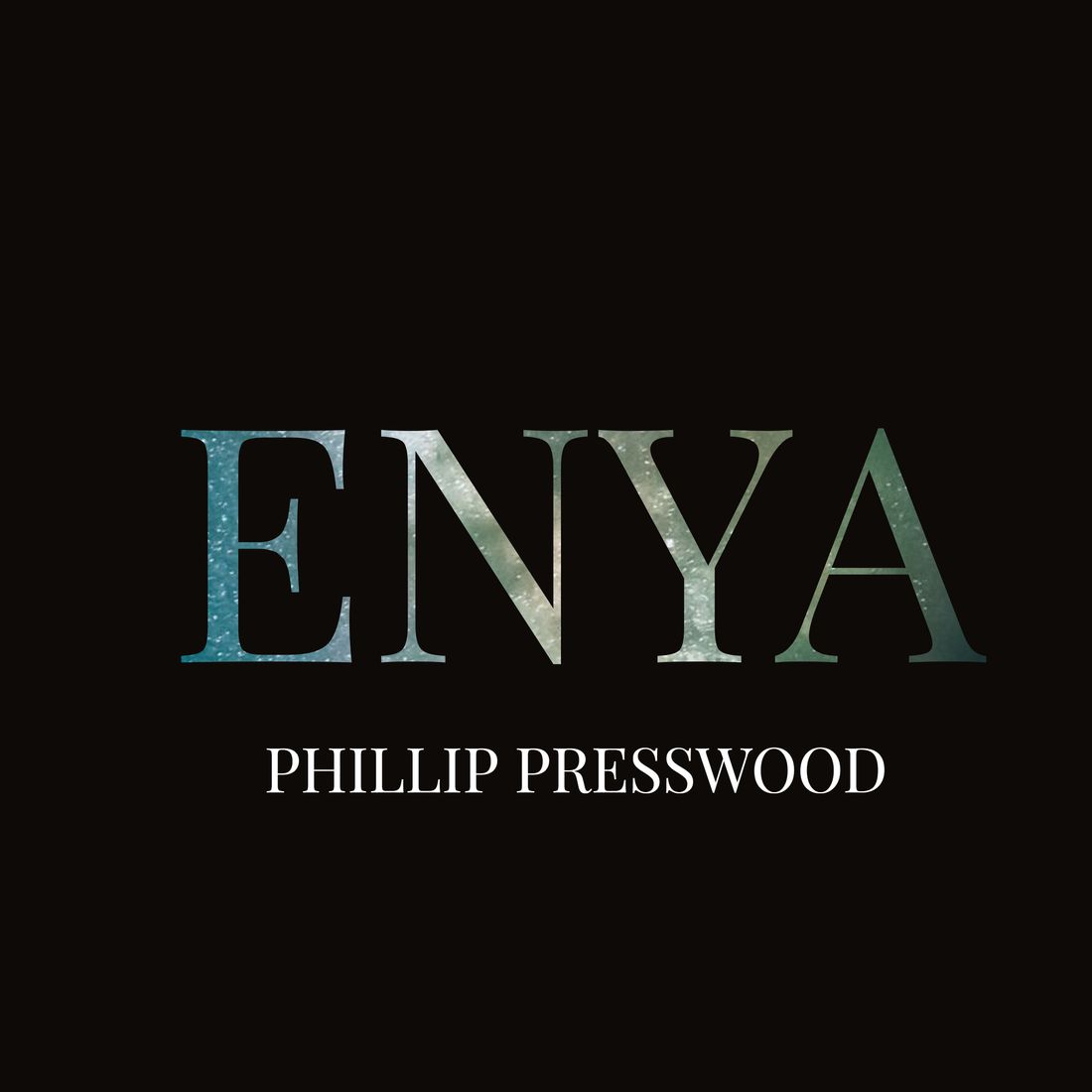